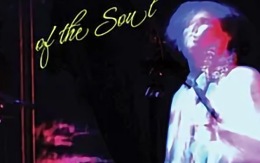 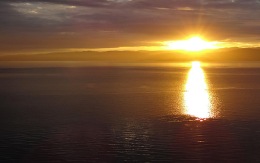 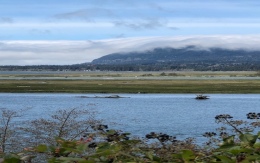 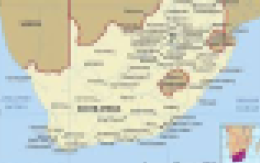 A native of Richmond, VA, Frank Balsinger was raised in a small ‘burb just outside New Orleans and spent most of his adult life there. Not one to stay put in any one place for long, he’s also lived in Georgia, California, Virginia, Maryland, Pennsylvania, Montana and New Zealand. Colorado may have cause for concern in the future.

While his academic credentials are a touch light (an incomplete Bachelor’s education in your choice of Biology, Fine Arts, or Psychology) he has lived his life in pursuit of the Rogue Scholar dream. Work, romance, finances and life in the counterculture of a renowned party town may have left him short one diploma but have afforded him the opportunity to work in a wide variety of fields including biological research (electron microscopy), internal medicine, medical education, deep sea oil exploration, fundraising, industrial real estate, mining, national memorial construction, intellectual property law, antiquarian book sales and online auctions, and nursing education. Not to be outdone, he’s most recently joined Big Ag with a solidly proletarian job. This eclectic clusterfuck of experience has afforded him the unique opportunity to learn about obscure bits of the sausage-making process in many industries, as well as to meet with (and occasionally offend, mea culpa) the occasional mover and shaker.

His personal interests include, but are not limited to, current affairs and politics, religious extremism in the US, comparative religions and mythology, ancient history and literature, magick (so-called and unafilliated), horror films, and music in general (goth/industrial/EBM in particular). He continues to learn guitar, piano and Middle Eastern percussion, albeit at a very slow pace. With all the free time that affords, he still splashes acrylics on canvas now and again and takes the occasional crack at mixed-media sculpture. As well, he occasionally shares his countless opinions, with or without an audience.

Dubious claims to fame include, but are not limited to: erstwhile feeder of insects (a truly humbling role); New Orleans award-winning poet (from NOLA, have won awards, have written “poetry,” not all necessarily connected, but it sounds good); lived on a volcano (extinct, mind you); played live at NOLA’s House of Blues w/ cut.rate.box (stand-in keyboardist); slept through an explosion (Shell Norco refinery catalytic cracker half mile away…rattled windows 20 miles away); and swam in shark-infested waters (in Panama, doh!). Now plays a Scrogue in real life instead of just with finger-puppets.