Musings in the ice 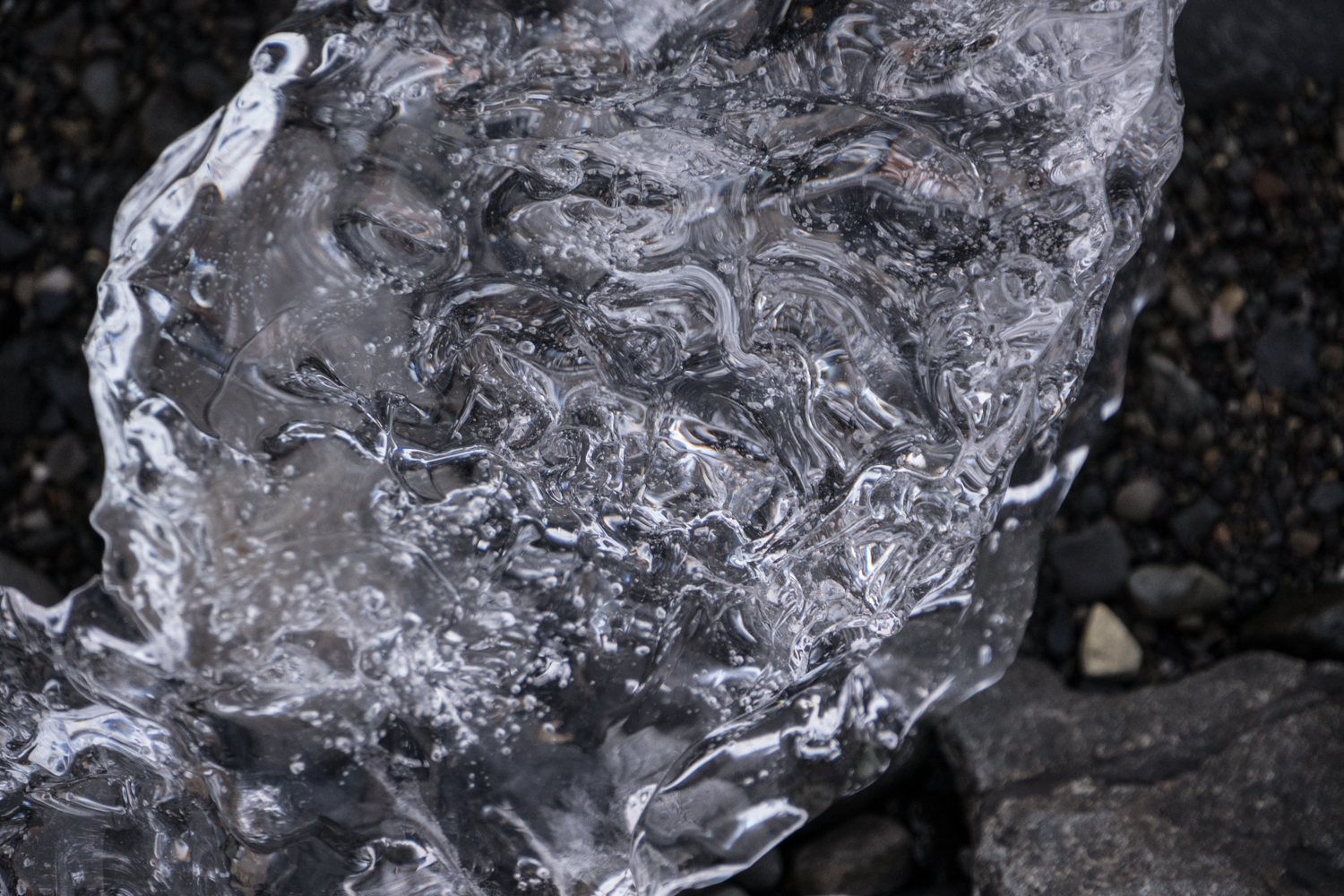 I’m already having trouble finding space. It’s just after 0600; the kitchen is waking up. I thought I would have time before everyone else got up.

Ok. So, finding space for myself in this landscape of space. This is a different experience from Cooper. Of course, I knew that. Still. Everyone is great, and I know we will find our way in between and around each other. I am less consistently exposed to so many people all at once. I suppose it’s good for me and part of the need to be open and expand to new horizons.

I was on deck last night for a while. It was mild (relative), and the sky was bright. The moon was behind a hill, there were clouds scattered across the horizon, the ~360º horizon, and small lights began to the north. Green and white, gentle, shimmering, and pulsing, and then the slow curtain and swirl along the horizon. They shift so suddenly and dramatically, I thought I would end up with big blobs of color in the photos—and some I did, but others showed patterns I didn’t see. The traces must be in the air but not so vividly clear that I can see them. The long exposures apparently allow them to be visible. That is my guess, anyway.

When I was still at home in June or July, M texted that I need to up my game for this experience. I suppose yes. And yet. Everyone has some form of art background, teachers, writers, professors, filmmakers, etc. All have years of experience or are young and creative and ambitious. They all have defined ideas of what they want from this trip, what they will create, and what that means. I’ve repeatedly said that I will tie Cooper and Svalbard together, but it seems unreasonable now and unlikely and almost unnecessary. Each person asks what are you doing and what do you want to accomplish today. I want to be. I want to see. I want to find what is here not force my thought of what I should be doing on the landscape. Is that a cop-out? Maybe just a different approach, a different perspective. I want to see what is here, not what I want to see in the landscape. I don’t want to impose my expectations onto a place that has no expectations of me and no chance to respond or indicate its desire for me to see it from its perspective.

But as the trees connect and communicate, I believe that the landscape speaks a slow language of time and rock, ice and water. Like the Ents, anything that is worth saying is worth saying slowly and clearly. Geologic time is about as slow as our world knows. The glacier we are anchored on, Esmarkbreen, is surging now, moving quickly forward and, simultaneously, it is retreating. The land-fast glaciers are becoming less so – slick meltwater is finding its way underneath and allowing more motion. When it hits the sea, it calves, and another piece of the language drops away into a new slang word. And a little bit of the old way disappears.

As I am a rookie in the ways of art, my companions are rookies in the way of the north and the outdoors and the wild and the wilderness. And what is wild anymore? NYC is wild to me – a humanity free-for-all that locks people into isolation, unnaturally creating boundaries between people who live a few feet from each other and who cross paths daily without acknowledging or identifying each other. Like rats in overcrowded colonies. Maybe I am justifying my point of view rather than exploring different sides. Two minds – focus and unite. I only need to identify the path that interests me not badmouth the path that doesn’t. That has long been my trait, hasn’t it? Funny that this idea comes to me now. Since I was a child, I remember saying, “Oh, I don’t want that…” Often about unattainable things. Many of these things were desirable, but out of reach. Rather than fight to create the possibility, I dismissed them, without identifying what I did want. I know I’ve written this before. Perhaps I’ve been poised at this point my whole life but never clarified the path I wanted, and so, have stayed on the unidentified, undefined course.

That path led me here.

What do I do with this? 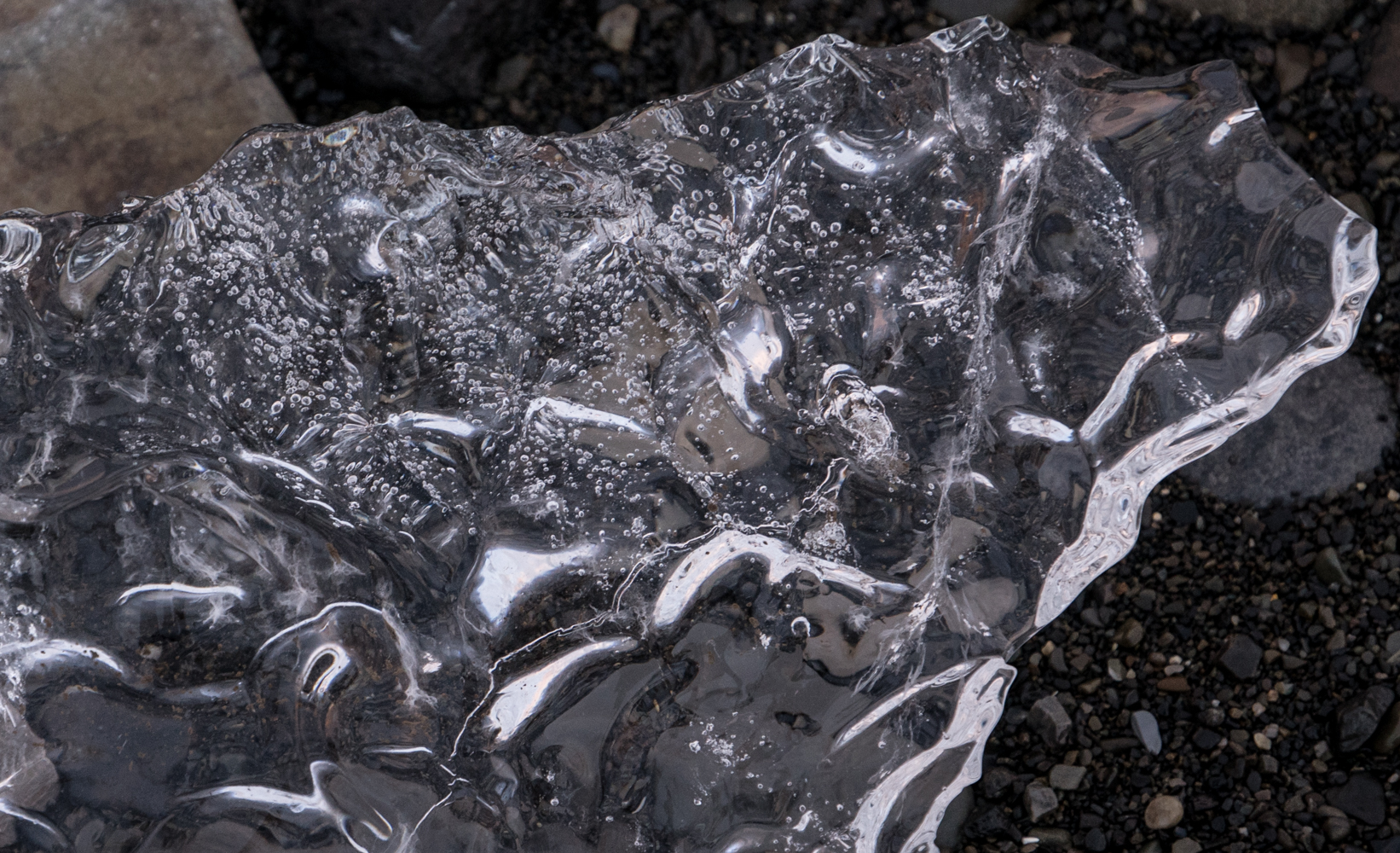 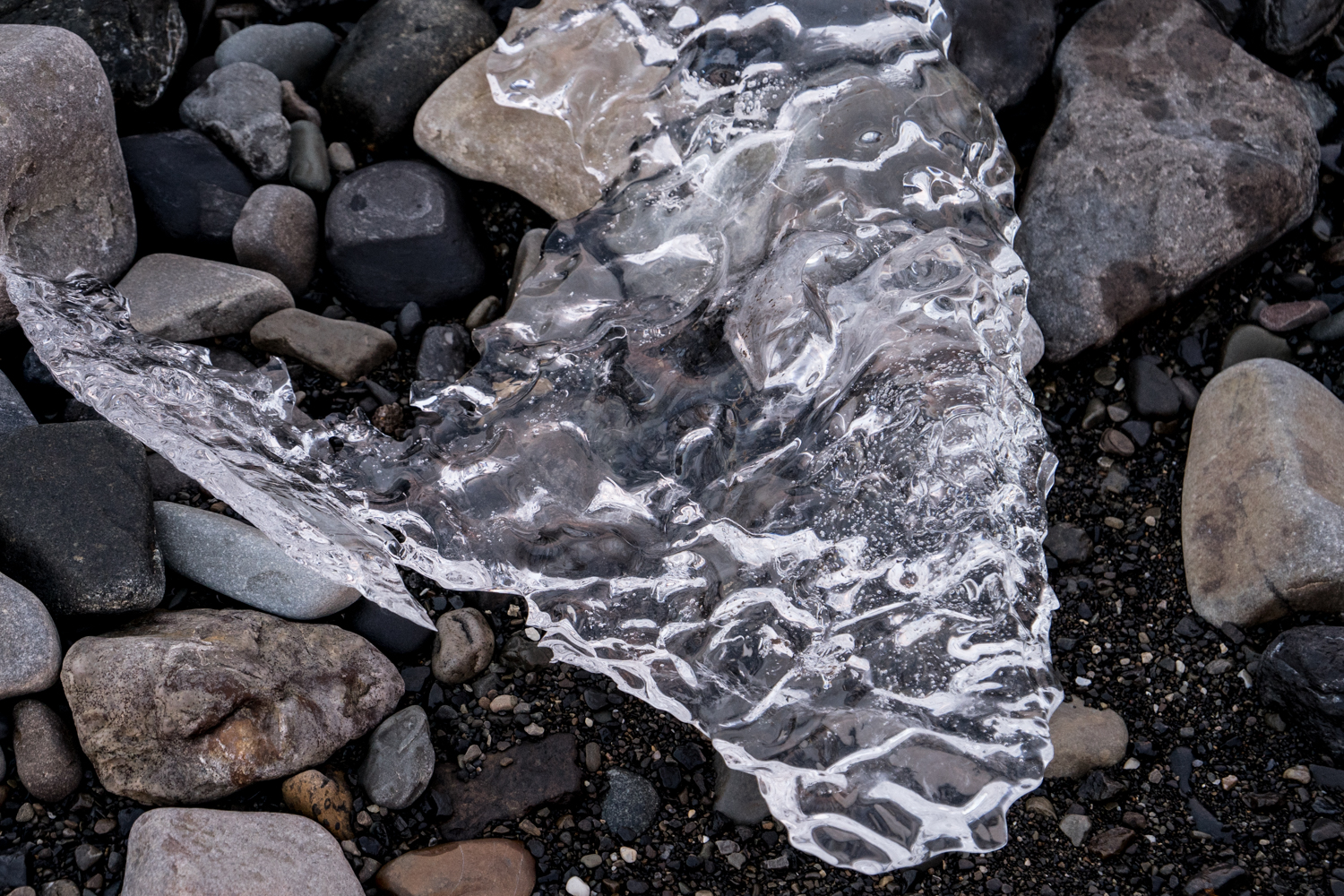 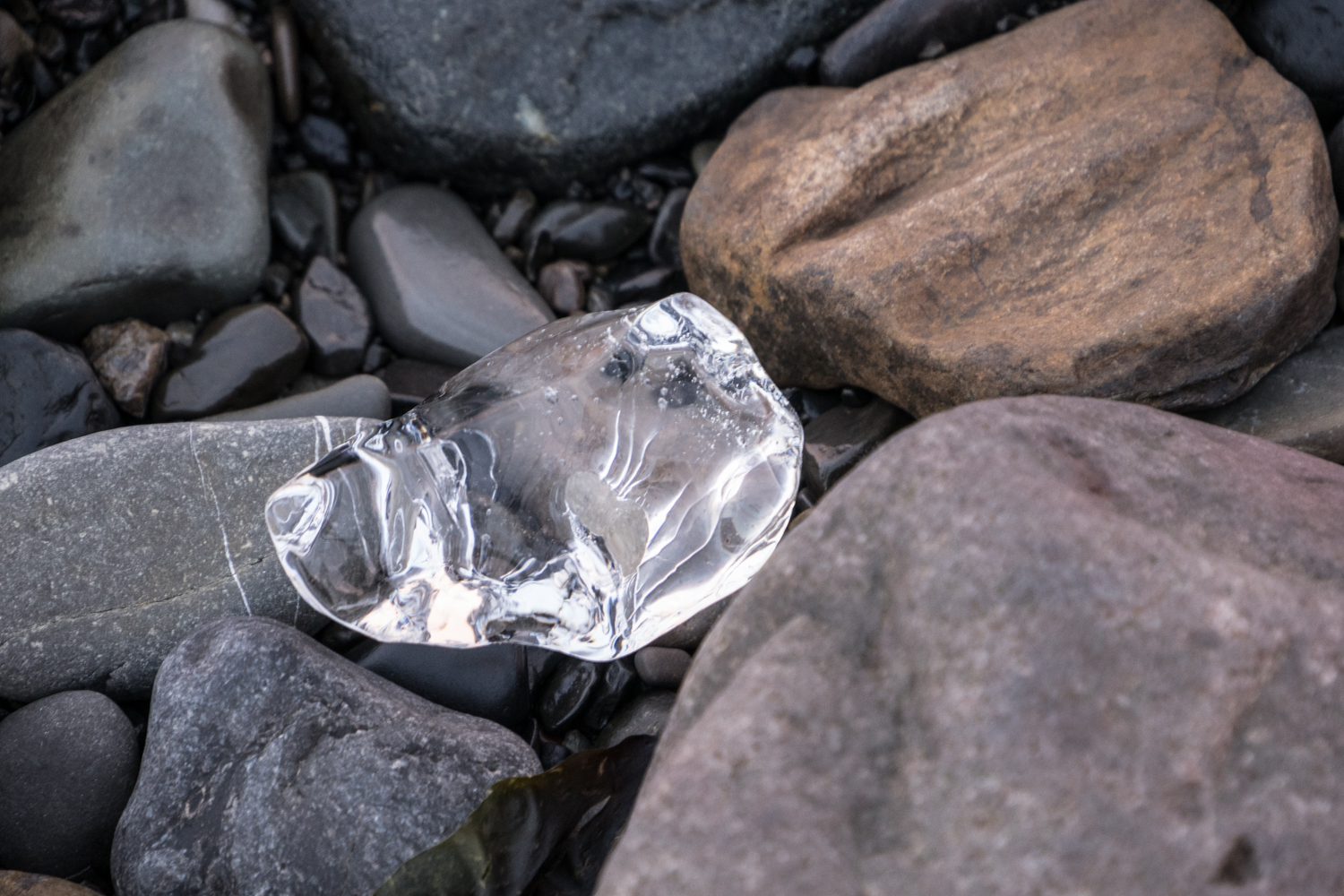 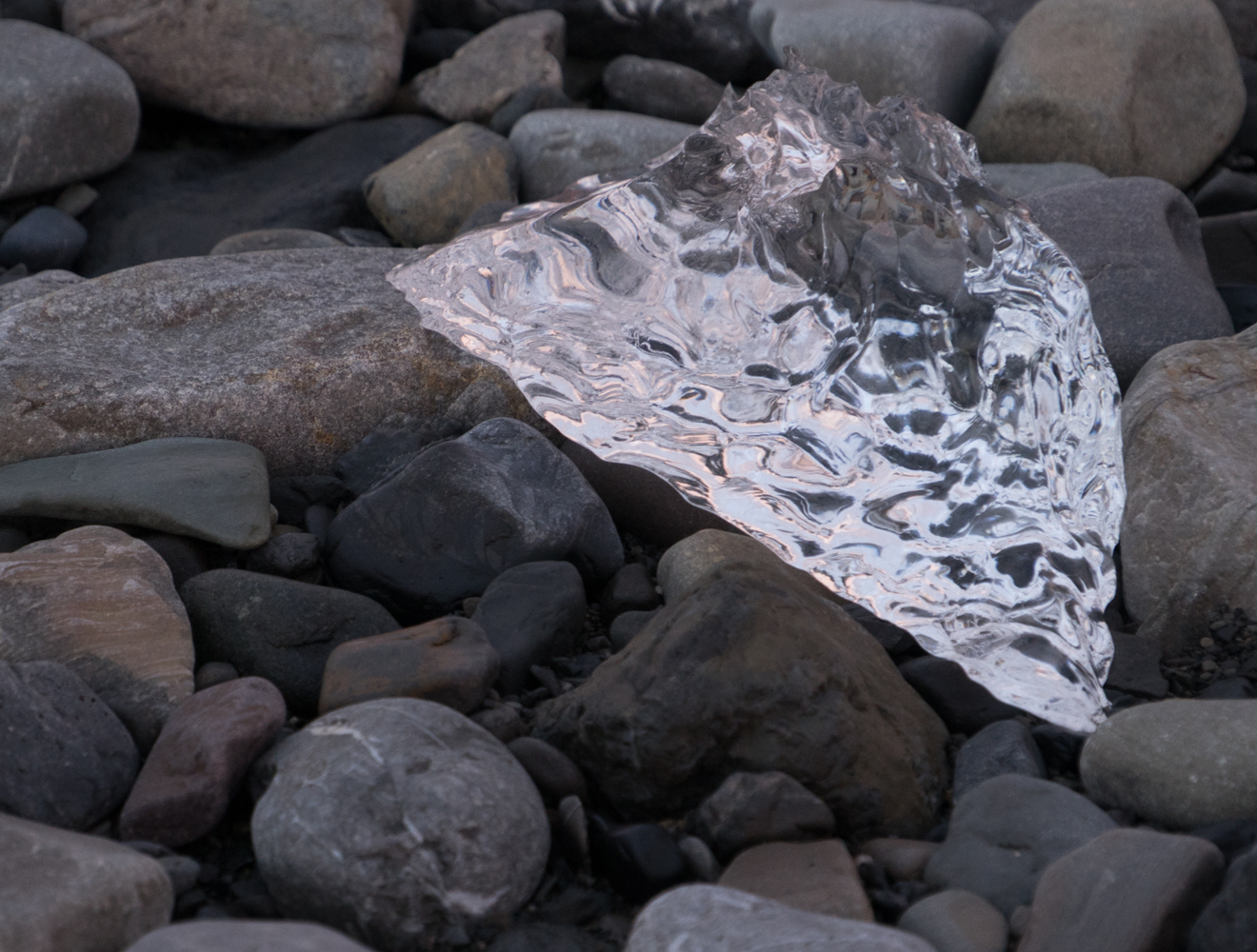 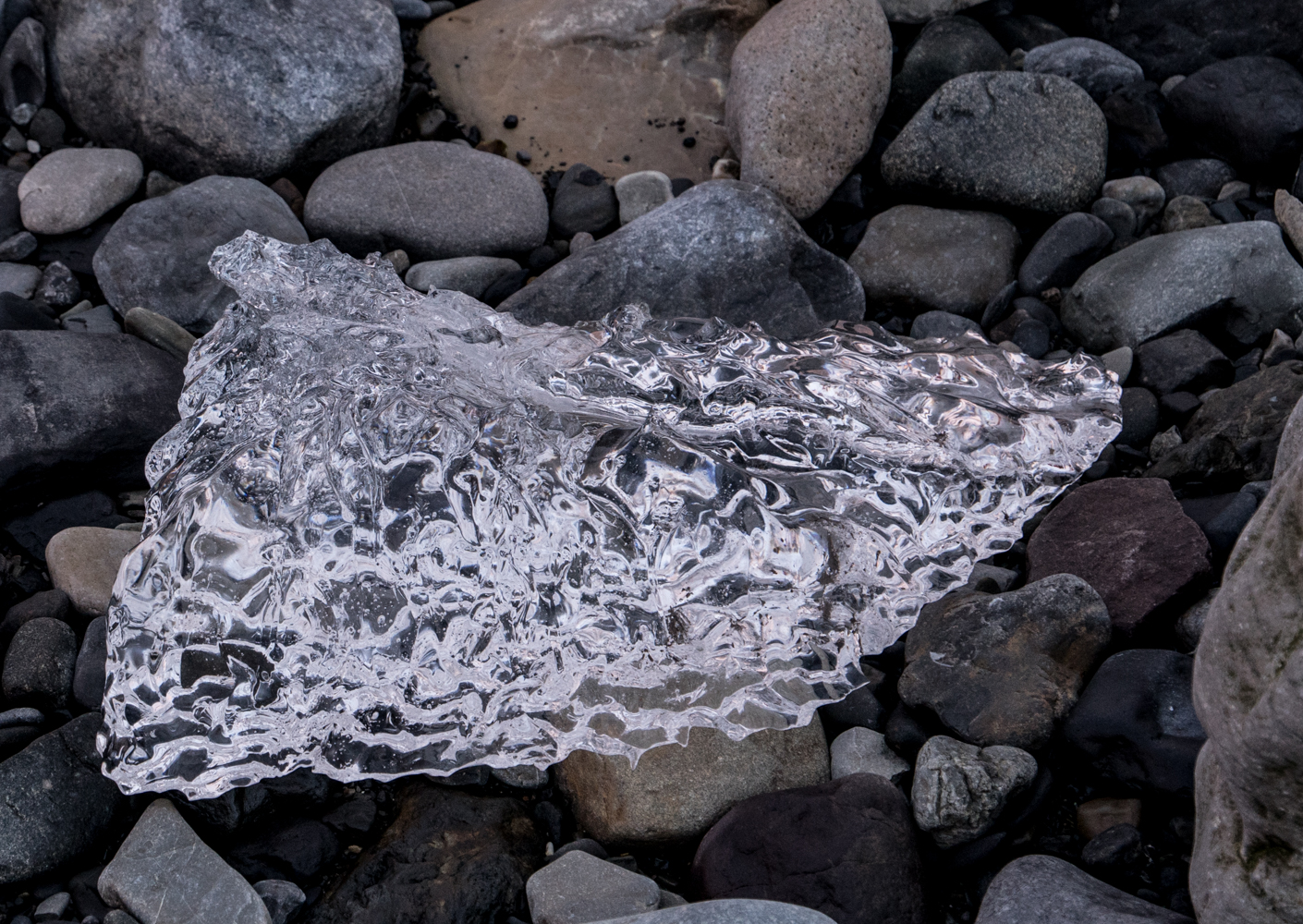 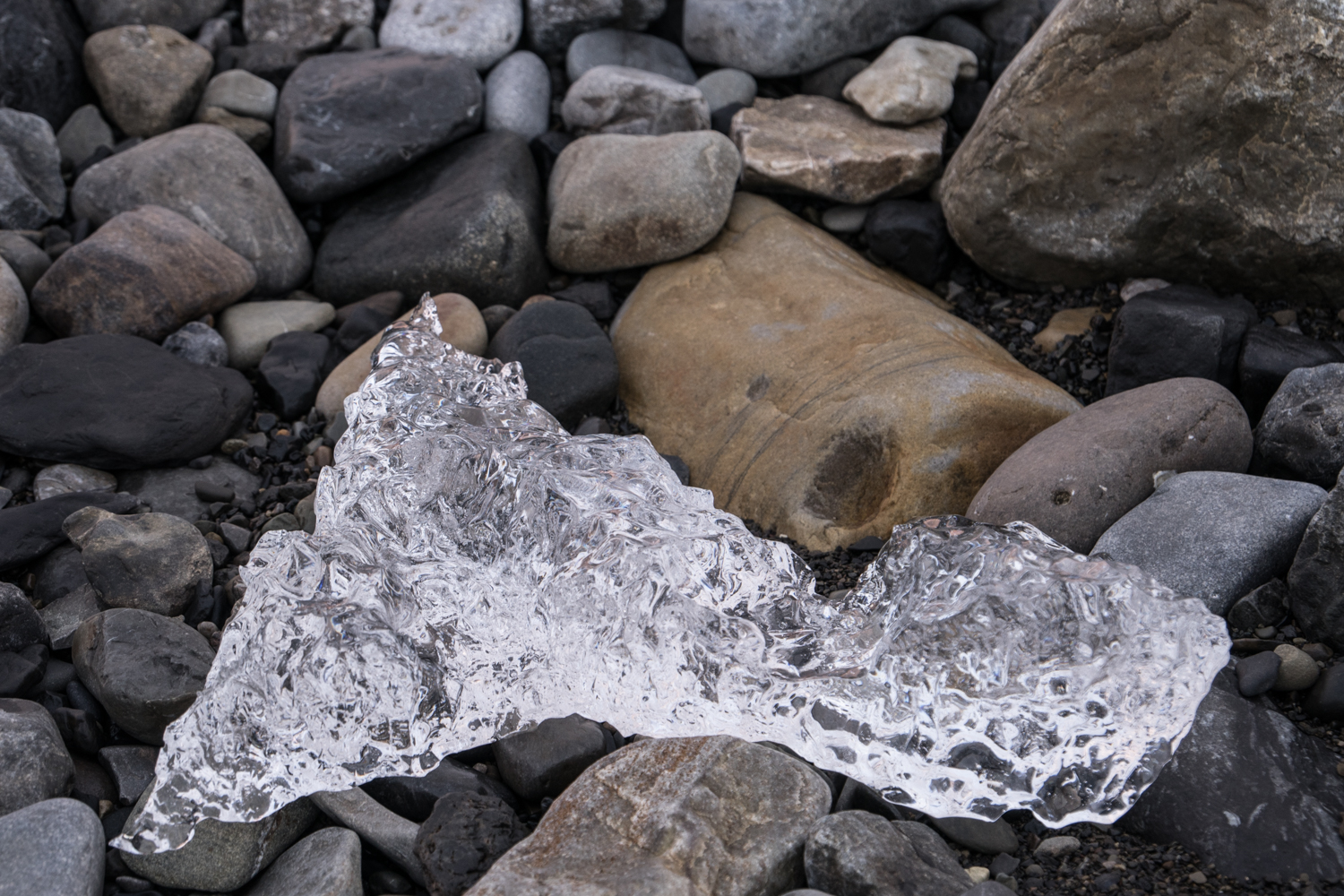