And now, some other bands who are kicking ass this year…

2018 has been a lively year for new music, with a variety of big and semi-big artists releasing albums. My favorites so far include Rick Springfield, Lo Moon, BRMC, IAMX, Editors, Chemtrails, Eels, A Perfect Circle, Ghost, Johnny Marr, Meg Myers, Nathaniel Rateliff & the Nightsweats, Nothing, Humble Braggers, St Paul & the Broken Bones, Metric, Suede, Graham Parker, Uncle Acid & the Deadbeats, Electric Six, Jason Isbell & the 400 Unit, and of course, the talk of the town, Greta Van Fleet. You can listen to all these and more on my 2018 playlist here if you’d like.

But as our readers hopefully know by now, I dedicate a lot of earspace to independent bands most people haven’t had the opportunity to discover. There’s been plenty of action on that front, as well, so let me briefly catch you up. 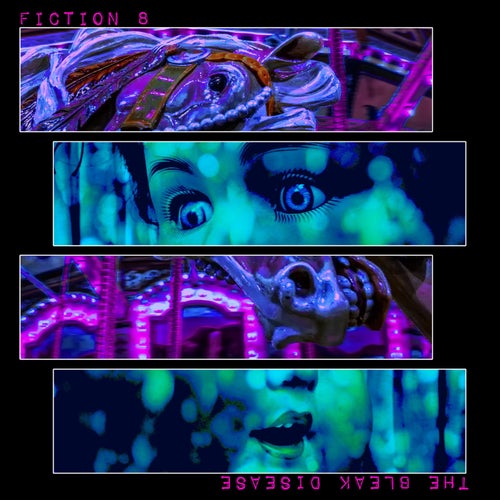 I’m not even a little objective here. Frontman Michael Smith is a longtime friend, I’ve been a fan of the band since the ’90s, I’ve been fortunate enough to co-write songs on each of the last four or five releases, and on the last two I’ve also been responsible for the photography and sleeve design. So yeah, I’m biased.

On The Bleak Disease, several years of pent-up rage finally boil over and the result is a song sequence that says out loud what many of you have probably been thinking. I’m especially proud to have hand a hand in the most pissed-off track, “We’ve Come to Destroy You.”

F8’s industrial grind isn’t something everybody loves, but take note. This album features some of the loveliest moments in the band’s history, as well – specifically, give “Whisper Your Name” 5:09 of your time.

Originally slated as an electronic-only release, early interest from influential DJ and industry types convinced Smith to produce a run of physical CDs. All the info you need on the digital can be found at the Fiction 8 Bandcamp page. If you’d like the physical disc – which also features a few bonus photoart works by your truly, drop me a line and I’ll see that you’re hooked up. 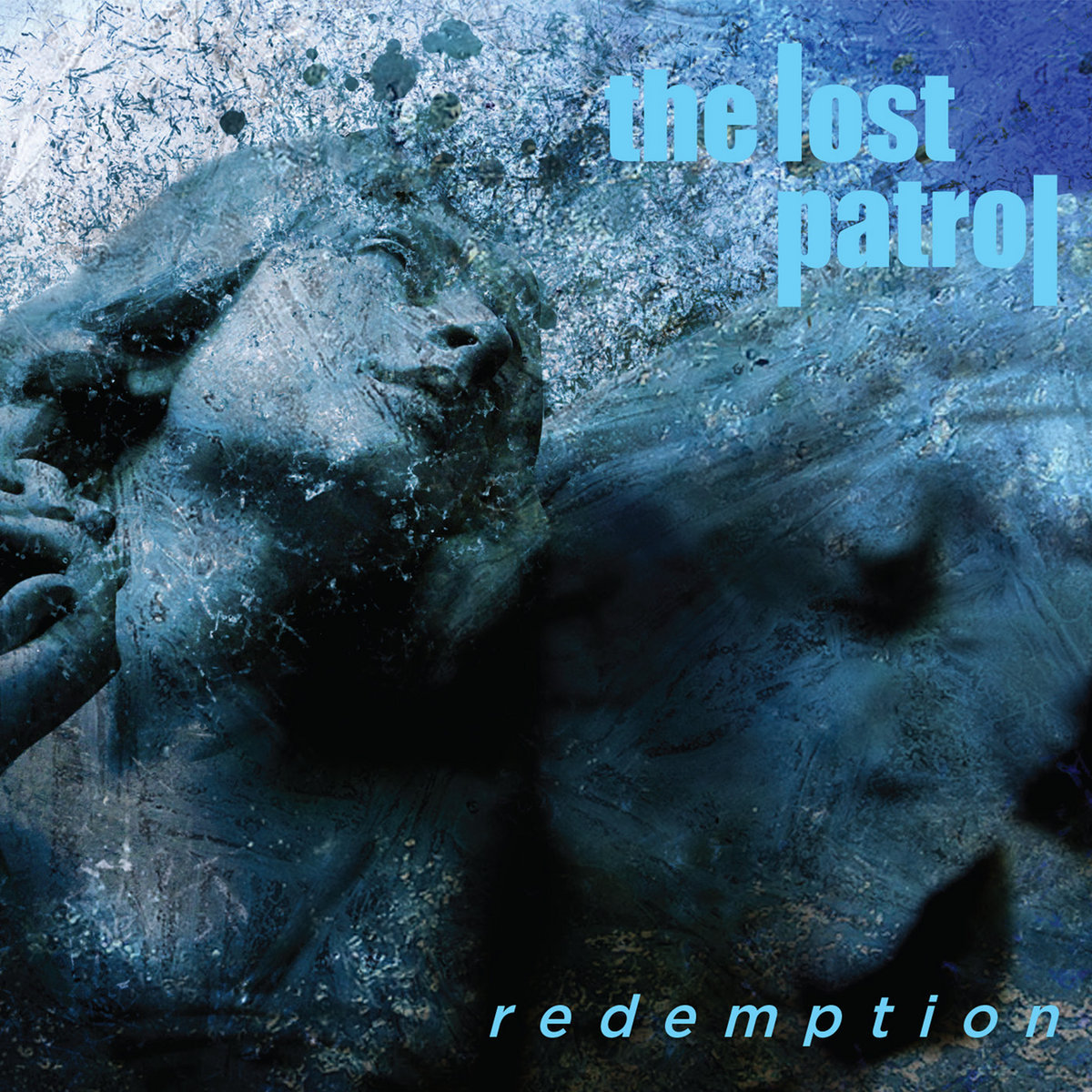 It’s been four years – four freakin’ years! – since The Lost Patrol’s last release. And I had begun to wonder if it was over. Various band members have been exploring other pursuits (Mollie Heckerling is working on a stand-up career, for instance), and I feared 2014’s Chasing Shadows might have been it, at least for this incarnation of the project.

Redemption is a 6-track EP instead of a full LP, and two of the cuts are remixes. Nonetheless, it’s an achingly gorgeous addition to the catalog. The familiar elements are all present – twangy guitars echoing off the landscape, and Mollie’s etherial vocals, which texturally map a certain ingenue gloss over a perspective that’s utterly worldly, if not a tad world-weary.

That’s how it seems to me, anyway. I may be projecting.

Ultimately I’m trying very hard not to read too much into the titles for the last two tracks: “Don’t Cry” and “It’s Time.” Because if it’s time, I’m crying.

I’ve written about Adam Marsland a number of of times – he’s made multiple appearances in my annual best of lists – but these days he seems even busier producing than performing on his own.

The latest offering from his Karma Frog label is the latest Mod Hippie – fronted by Doug McGuire – and it’s just pure Power Pop Underground coolness. Instead of trying to cobble up my own graf of reviwerspeak, which I suck at, let me just paste the promo copy from the Web site because I think it’s pretty spot-on.

What do a quirky singer songwriter, the drummer of one of L.A.’s most iconic punk bands, the guitarist who propelled “Surfin’ U.S.A.”, and stables of L.A.’s pop community all have in common? Mod Hippie, that’s what. Coming off of the college radio success of their first two albums, Mod Hippie (featuring members of X, The Beach Boys, and The Standells) is back with a new CD that shows the group at their most accessible and experimental. Hear and see the first single, “And Everyone The Fashion (So Sorry)”, which seamlessly blends punk, power pop, surf and Arabic influences into one whopper of a fall single!

As a side note, Marsland himself is all over the album as a performer as well as a producer. Which happens a lot, it seems. I’m starting to wonder if Adam ought to be his own sub-genre….

Like Adam Marsland, Jeff Shelton seems to be busy, too. This year we’ve got releases from both his Well Wishers and Hot Nun projects. What next, a Spinning Jennies reunion for the holidays?

Jeff is another Power Pop Underground mainstay, having been cranking out crunchy, hook-infested guitar-driven wonderfulness in one form or another since the early 1990s.

The various faces of Jeff Shelton list influences like The Posies, Matthew Sweet, Nada Surf, The Beatles, Sloan, Redd Kross, Cheap Trick, Jason Falkner, The Who, Bob Mould, Superdrag, Ash, and Guided By Voices, and that’s not bad company to be in. There’s no pretensions, no pose, no nothing but guitars, basses, drums and a rabid commitment to songcraft.

All are highly recommended. Go give them a listen, and happy Saturday…