We recently lost one of the greatest minds on the planet when physicist Stephen Hawking died at age 76. 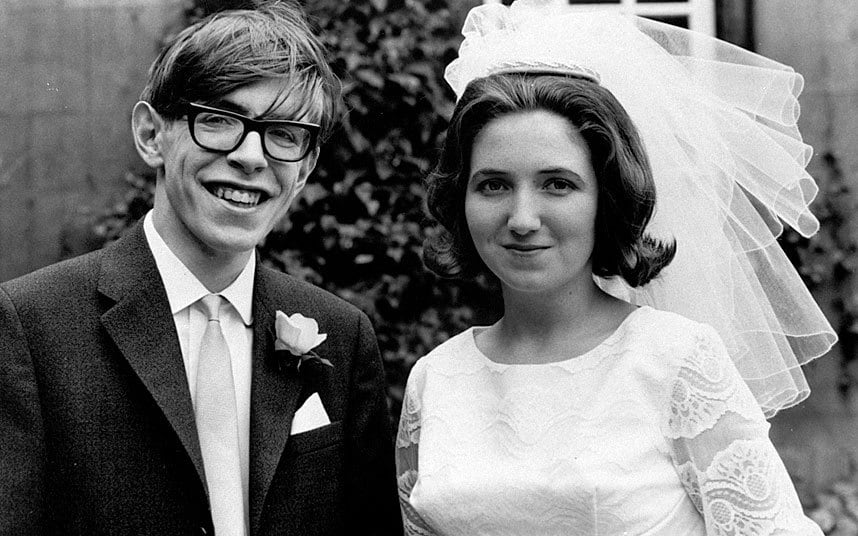 Much has been written about the man’s accomplishments, and I suspect this will continue to be the case for a long time – perhaps centuries. I have nothing to add to those analyses, but, being the publisher of a site called Scholars & ROGUES, perhaps I should take a couple moments to consider Dr. Hawking’s alleged darker side.

He doesn’t seem to have been a very good husband or father. He may or may not have been unfaithful to his first wife (with his second). As he grew famous, he was seen as cutting his family (notably, his children) out of his life. He loved strip clubs.

He apparently enjoyed running over the feet of people he didn’t like with his wheelchair.

In a fun aside, during this period, Hawking would enjoy running over the toes of people he didn’t like with his wheelchair. So in 1976, when Hawking was invited to attend Prince Charles’s induction into the Royal Society, he gave him the business. “The prince was intrigued by Hawking’s wheelchair, and Hawking, twirling it around to demonstrate its capabilities, carelessly ran over Prince Charles’s toes,” according to the biography Stephen Hawking: An Unfettered Mind. “One of Hawking’s regrets in life was not having an opportunity to run over Margaret Thatcher’s toes.”

(I’m not sure if you have any experience with motorized wheelchairs of the sort Hawking owned, but I have. You cannot believe how incredibly heavy they are. It’s excruciating just thinking about one rolling over my foot.)

Some critics note that he believed in aliens, although I’m hard-pressed to see this as a fault. It strikes me as remarkable, given all we know, to suppose we’re the only life in the universe. Is other life advanced? Who knows. Has it been to visit us? No proof one way or another. If aliens did land, would it be a bad thing? Hard to argue with Hawking’s thinking on this part.

He was also afraid of AI. Can’t fault him for that, either.

Perhaps the worst charge against Hawking, though, was the accusation of anti-Semitism. I first encountered it from one of my social media friends. Some reading on the subject convinces me he wasn’t anti-Jew, but was instead anti-Israel government due to its treatment of Palestinians. I know Jews who tend to view this distinction as mostly meaningless, but I also know some who feel as strongly about it as did Hawking, and maybe moreso.

In sum, Stephen Hawking was, like most of us, a complex, multi-faceted human being with perhaps some flaws. It’s fair to reflect on the whole of his life with a measure of ambivalence.

As a rule, though, we like our heroes heroic and our villains despicable, and we wrestle with the idea that people can be both good and bad. Hawking doesn’t seem to me to be any worse than most folks I meet, but your mileage may vary. I imagine some out there look at all the evidence and conclude he was a pretty bad man.

Either way, his genius and his contributions to human knowledge cannot be overstated.

If his legacy – both personal and professional – makes us think in a more nuanced way about our heroes, then that’s one more tick in the “pro” column, init?