Move over, Florida Man. GOP Rep has no spine, stands for MLK photo-op 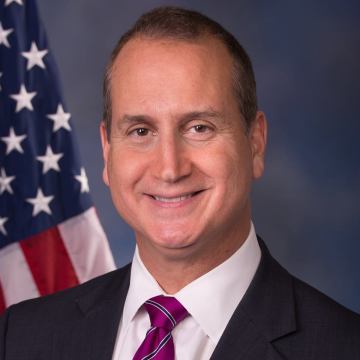 GOP Rep. Mario Diaz-Balart is worse than a coward

According to the Naples Daily News:

“I’m not adding fuel to the fire,” Diaz-Balart said in an interview with Naples Daily News reporters. “I will not talk about what is said in private meetings. I never have.”

Yet he can certainly take cynical political advantage of Martin Luther King, Jr. Day by sharing this photo-op of him being so woke on Facebook. I’d post the photos, but I don’t know who took them, and I respect the rights of the photographer, unlike MDB, who didn’t even bother to give credit for the photographs.

Pick your principles, MDB. You can’t have both, unless you mean to add hypocrite to “worse than a coward.”

PS: We paid for that “private” meeting. Your fellow Americans are entitled to the unvarnished truth, a truth you are withholding from us.

Update: I originally commented on the Representative from Florida’s page as follows: “Find a spine yet, Rep? Did or did not the president say the things he’s alleged to have said? Take a stand, right or wrong, but find your spine and take a stand. Silence is cowardice.”

Minutes later, I wrote this post and shared a link to it on the Representative’s Facebook page. Minutes later, the link to the blog post was censored into non-existence, but not the original comment. If I had the time, I’d love to do an FOIA request for the original post and all comments on said post, included deleted comments. Apparently that’s not an impossible thing to imagine. Maybe someone else will take up the banner.

Update the Second: Blocked. Oh, and I learned a thing. Congress isn’t subject to FOIA. Cancer runs all through the body politic.