“Out of some subway scuttle, cell or loft
A Bedlamite speeds to thy parapets,
Tilting there momently, shrill shirt ballooning,
A jest falls from the speechless caravan.” – Hart Crane 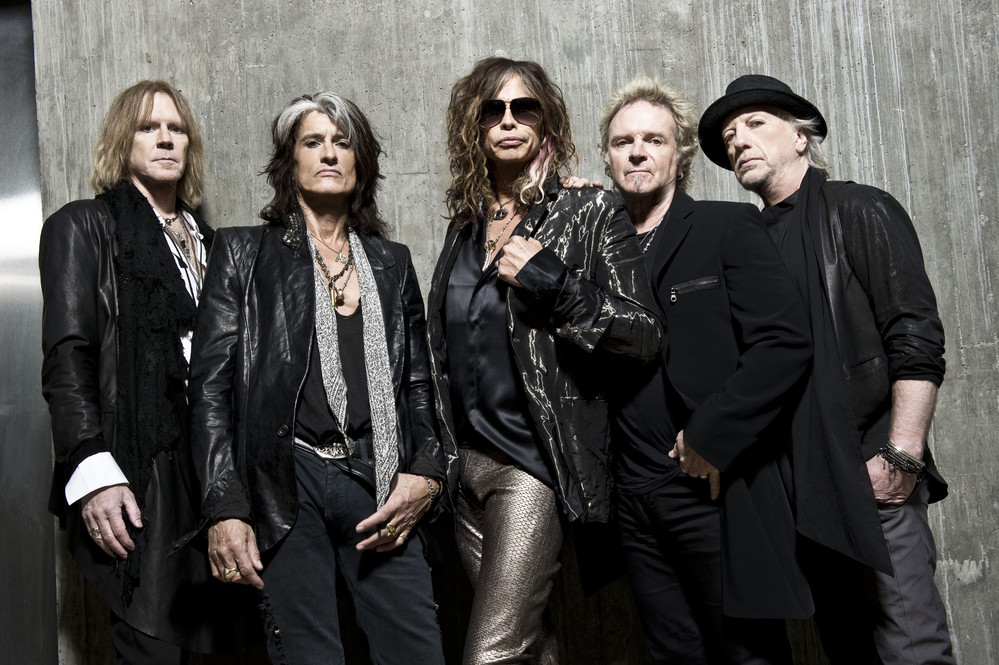 The Northeast, as any American knows, is dominated by its great cities: New York, Boston, and Philadelphia. These cities have produced a greater percentage of America’s most famous artists, writers, and musicians/composers, perhaps for no other reason than that these great cities are also the homes of many of America’s most famous art galleries, book publishers, and concert halls.

Geographically, then, the rest of America views the Northeast (admiringly or grudgingly) as the self-appointed center of America’s cultural universe. It is little wonder that examples of what we associate with American rock’s most successful, most influential, and most soulful rock come from this region of the country.

The Northeast has turned out any number of remarkable rock artists, so many that talking about them all would quickly become unwieldy. Then, too, almost every genre of rock has representatives from this part of the country. Still, one has to find a focus that demonstrates how the geography of the Northeast affects its rock bands. Given that New York, Boston, and Philadelphia are the focal points of this region, it makes sense to discuss musicians from these cities.

And so we proceed….

New York is the financial capital of the United States if not the world. That hasn’t translated into its music scene. New York’s most important bands haven’t focused on music as commerce. They have instead been artistic experimenters.  The seminal band in this line of NYC rockers is, of course, the Velvet Underground, discovered, managed, and influenced by one of New York’s most significant artists, Andy Warhol. VU was not a successful, multi-platinum band as any rock fan knows. But then there’s their legacy: as the well known quote often attributed to Brian Eno observes, though VU sold only about 30,000 copies of their (now) iconic first album, every person who bought the album formed a band. Artists who followed in VU’s wake – Patti Smith, The New York Dolls, The Talking Heads, Television, The Modern Lovers – like Velvet Underground, experienced relatively modest sales, but are held in high esteem as musical artists. Here’s Velvet Underground doing one of their most harrowing songs, “Heroin” (with film footage by none other than their mentor Andy Warhol):

Philadelphia is not primarily known as a rock town. Philly was dominated by great doo-wop groups (who doesn’t know The Silhouettes’ “Get a Job”?), a dark period of Dick Clark manufactured teen idols such as Fabian and Frankie Avalon, then another great period in the late 60’s through much of the 70’s that gave us great soul groups such as the O’Jays and Harold Melvin and the Blue Notes (whose lead singer Teddy Pendergrass had a voice that combined the silkiness of Marvin Gaye with the belting power of Levi Stubbs). The most successful “rock” group of the 60’s called themselves (wittily, though perhaps wittily by accident) The Soul Survivors, and had a #1 with the delightful “Expressway to Your Heart.” Its most successful later rock performers showed the influence of the vibrant black music scene: The Hooters combine elements of reggae and ska with folk rock while Hall and Oates in their brilliant early period (before the decision for Pop that made them wealthy) were full on blue eyed R&B. Here they are doing a tune that would make Thom Bell proud, “Sara Smile”:

That brings us to Boston. For a city with a history of being highly cultured and puritanical (the term “banned in Boston” is the epitome of prudishness), Boston has produced some of the biggest and hardest rocking bands in American rock. From the garage rock of The Standells (“love that dirty water/Oh, Boston, you’re my home”) to the technological marvel of the band who named itself after the city (Tom Scholz was, remember, an MIT trained acoustical engineer), Boston has produced bands whose records were, to quote the old Rolling Stones’ liner note, “made to be played loud.” Both Boston (the band) and their contemporaries, these guys, are powerful bands both sonically and commercially. But if one has to pick a band to represent Boston, hard rockin’ town, it has to be Aerosmith. Here they are struggling with a sexual identity question: