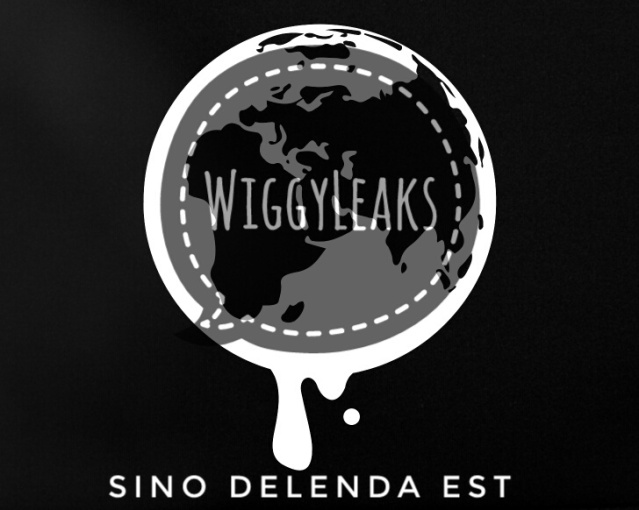 John: I’d like to talk to you about gold.

Donald: Love gold. I have a ton of it. Literally a ton. US gold dollars, British sovereigns, I even have some Roman gold. It’s very rare. Most of it got melted down. Once I came across some Nazi gold. I bought it and donated it to the Holocaust Museum for display. Never forget. I hate Nazis. I’m of German extraction. It’s like our slavery.

John: Sir, we need to move back to the gold standard and away from the fiat currency system controlled by the Federal Reserve Bank.

John: Gold is a more stable standard. It has real value, not variable at the whims of government.

Donald: We are the government. Gold had variable value on the international market. If, say, the Kremlin, had a secret stash of gold they stole from the Romanovs a hundred years ago, the Romanovs were rich by the way, Vanderbilt rich, they gave each other jewel encrusted gold eggs to celebrate Easter, but if the Kremlin or Beijing has a secret stash of gold and they dump it on the market, our money is worthless.

Donald: Am I? I’d rather keep the value of the dollar in the control of the US government. You know, I recently met with several prominent businessmen in India, and they told me that moving away from paper currency was having disastrous effects. Disastrous. That’s a word I use. The people are starving.

John: But the money isn’t worth anything.

Donald: Of course it is, only it’s worth what the US government says it is, and not some arbitrary standard that could be manipulated by a foreign interest. China is a currency manipulator. If we’re let them manipulate the value of our currency, believe me, they will.

John: America was greatest under the gold standard.

Donald: And then we went off it because some short-sighted and irresponsible speculators created a huge debt bubble. Huge. And now our currency is known as the petrodollar because it’s based on the price of petroleum. Let me ask you this: Which is more valuable in a war? Gold is useless and heavy. Petroleum makes you go fast and explodes. I’m sorry but you don’t get the job. Now get out of here. You’re fired.

Note: This is satire. As far as I know, Donald Trump’s hair is real.