Reducing the Nairobi attacks to a hashtag

The ease with which al Shabaab and other extremist groups handle social media is disconcerting. 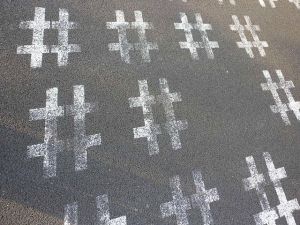 For the New York Times, Nicholas Kulish reported yesterday that a representative of al Shabaab tweeted

It’s beyond offensive to see an act of terrorism act that has killed dozens reduced to a hashtag by the group that committed it. It’s as if they’re branding it as militaries do with operations (Barbarossa, Desert Storm). Equally upsetting is the clarity of the Tweet’s composition, as well as the familiarity with Twitter and other social media that it and other extremist groups have demonstrated in recent years. It stands as sad testimony to how interwoven Islamist extremism has become with the fabric of society.