Novel Journey 2: In which the author commences 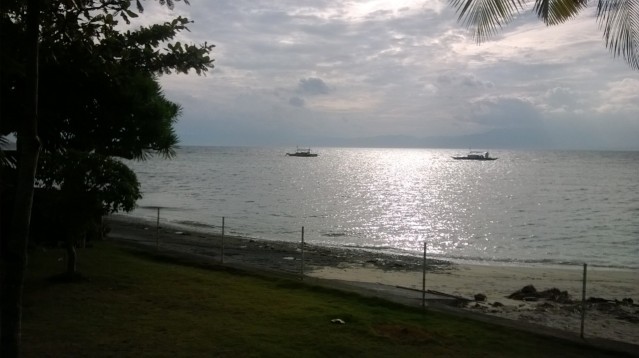 I have spent years trying to come up with the first sentence and following paragraphs for the novel. I have tried every voice, even an idea of letting a group of animals sit around a camp-fire and tell the story of my human protagonists.

This morning I deleted about 2,000 words of an introduction written six months ago in favour of rewriting the second chapter. This works and captures the narrative feel I want from the beginning.

The tools of writing are simple: time, space, concentration. The latter is always in short supply. Commercial articles are hard enough. Writing for myself … so I’m not surprised I only managed at 1,100 word count today. I spent most of the time revising and improving continuity.

I changed the gender of one character, because it worked better. And – after an evening spent studying battery technology (and, please, do look up metal-air batteries, you’ll be astonished) – realised that my village can have significantly better technology than I originally allowed.

I’m very pleased about this. Sure, it involved a fair amount of work fixing and changing the layout of the town and its economy, but energy economics are critical to certain choices made by characters. I had limited my village to very poor options purely for fear of giving myself too many problems to explain away. Those are now solved.

As for my office … well, that’s the view. I sit in the tiny restaurant at the Dacozy Resort where I’m staying, enjoying the solitude and watching the ocean. Writing involves a lot of fanciful staring at the ceiling. In this case, local snorkelers apparently catching tropical fish for the aquarium market.

In the image you can see boats tied up. They have dropped anchor directly on the edge of the reef, with the drop-off at that point. The heavy metal has simply smashed the hard corals where it has landed. The reef is in fair condition, but not great – I saw a few “Finding Nemos” as well as neon blue fish and a sea snake – however I’m sure it is significantly better than back at the village where most of the diving boats are tied up. That area sees a constant lugging of diving equipment onto the boats and the traffic of people and boats. A good reason to go out to the smaller atolls to view reefs in relative isolation.

The village is pleasant. The restaurants are good, although there are few tourists this out of season, and so the menus are limited to one or two items.

At least the monsoon is now moving away and the wind has dropped away.

Now to focus on ensuring I hit my 5,000 word target tomorrow.