To the lost: a photographic tribute to Andrew Ashcroft and the Granite Mountain Hotshot Crew

It was last Tuesday, July 2nd, that I found out about the tragic deaths of the 19 firefighters in Arizona a few days earlier. At the same time, I discovered my childhood friend, Andrew Ashcroft, was one of those lost. It took a while to sink in. Andrew, who I had played with for years, was gone.

Not only Andrew, but 18 others of Arizona’s finest firefighters were lost. They were called the Granite Mountain Hotshot Crew; they’re essentially the Navy Seals of the fire world. They were trained to go into the deadliest, most dire situations and kick the fire’s ass. They went in to make a fuel break for the devastating forest fire when the wind changed and trapped them. There was no escape.

Andrew with his family

Andrew was only 29. He had been named the 2011 Rookie of the Year in the Hotshot crew. He’d had to really work to get into the crew. That was what he wanted to do. He chose to be the best, bravest, most worthy of men. I am in awe.

It’s important for me to state that it had been a long time since I’d seen Andrew… I was probably 13 or so. But he and his brother TJ were a big part of my childhood. Our moms were friends and would frequently trade babysitting, so for years my brother and I saw and played with the Ashcroft boys several times a week. My brother was the oldest of us, TJ was next, then me and Andrew was the youngest, even though only four years separated us all. It was just enough of an age difference that the older two boys would want to go off and do Secret Older Boy Things together (mostly involving GI Joes, as I recall) so Andrew and I were often our own group… which sometimes involved merely of sulking about being left out of Secret Boy Things. But we made our own fun. 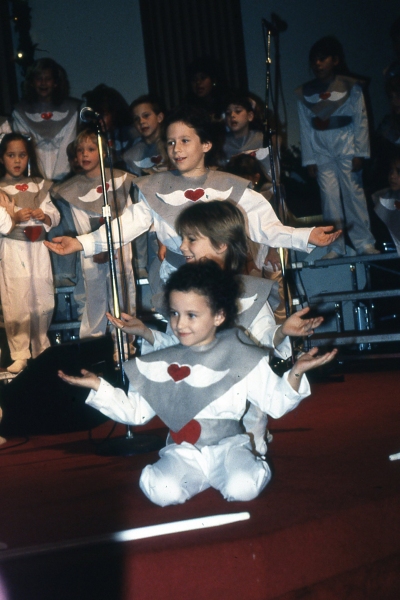 I can’t find a photo of the four of us together, but here’s a photo of myself (in front), TJ and my brother in some strange church play.

One of the clearest memories I have of the four of us is arguing heatedly over who got to be which character when we would play Batman. My brother, the oldest, was naturally Batman. When he and I played it at home, I was Robin, and I felt that was my part. But TJ’s slight age difference made a good argument in the logic of children for him assuming the role of Robin. The debate was settled when we found out about Batgirl, who I would obviously play, leaving Robin to TJ. But poor Andrew was always stuck being Alfred or some random henchman; he never got to play a really good character. I had laughingly told this story to my husband Geoff quite a while ago, not realizing the irony that was to come.

Andrew grew up to be a real, living, actual hero. He lived his heroism more than any person I know of. He went out doing what he loved, with the men he loved, and if he ever felt fear, he never let it stop him. I am so sad his family has lost him. I am sad that the world has lost such an amazing person. And I am sad that I never got to know Andrew at this age, that we lost touch, and I only discovered what an incredible person he was second hand. The world is 19 wonderful souls poorer. 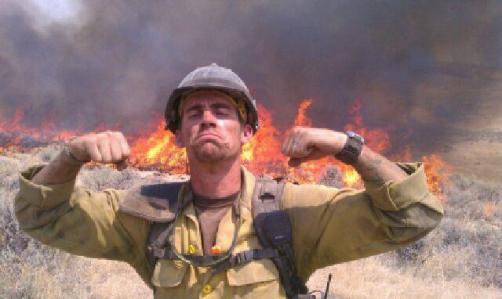 As I cried into Geoff’s chest the day I heard the news, one of the first things he asked was how I was going to work through my feelings photographically. This is just one of the many reasons I love him, because I was already mentally hard at work trying out different concepts. As I was working through my grief and trying to put my feelings into a visual form, I was also talking a lot with Katie, who had recently experienced a similar kind of loss. It was a great comfort to have her and other people in my life familiar with grief to talk to. Katie and I already had a shoot planned in a few days, so I told her to just expect that we would shoot something to honor Andrew and the other firefighters.

This was another shoot done on a non-budget. It took just a few big, yellow smoke bombs and the fresh flowers. Also, HUGE thanks to Geoff for being my human shutter release!

Usually I edit things in order of them being shot, as that seems fairest, but this got bumped way up in line. I really wanted it to be released today, the day of the big memorial service in Prescott. You’ll see that Katie is playing the role of the rescuer, pulling me to safety, but not far from the danger herself. The smoke wrapping around my body and throat actually happened exactly like that, straight out of camera, and seems to want to pull me back and not let go. Katie is carrying 19 large orange, yellow and red flowers, symbolizing the fallen heroes, and I like that there are smaller yellow flowers connected to the stocks; they seem to symbolize the fireman’s family.

When I searched for a title for this photo, I immediately remembered what Jimmy in Boardwalk Empire says before each drink instead of the standard “cheers” or “bottom’s up;” he says “to the lost.” For Jimmy it was about his lost comrades during the war, but it seemed to fit here perfectly. This is also the only time I’ve ever done a square crop on a photo. For the most part I stick very strictly to my 2×3 ratio. This photo just called for something else, so I went with it. There are some detail shots of the photo below.

I hope Andrew’s family heals as quickly as it can, along with the rest of the families. There is nothing I can say or do that can make it better for them. How I wish there was. All I can do is try to honor the fallen heroes, with my words, my photos, and my many, many tears.

Andrew was a badass… but the very best kind, who hasn’t lost his softer side. He was a true hero, like Prince Lir. We didn’t know that Andrew was the biggest hero of us all.

He should have been Batman. 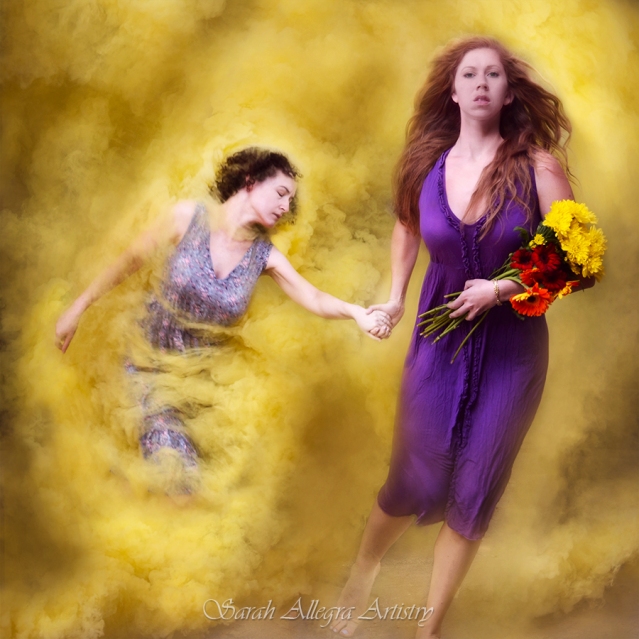 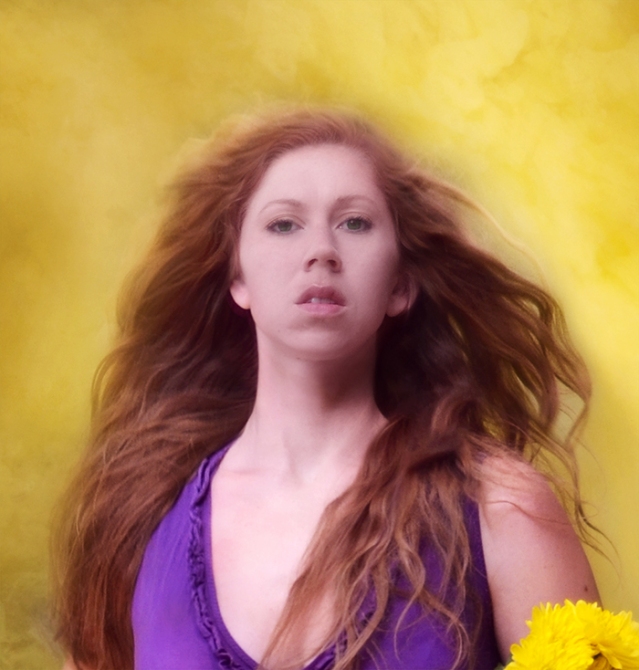 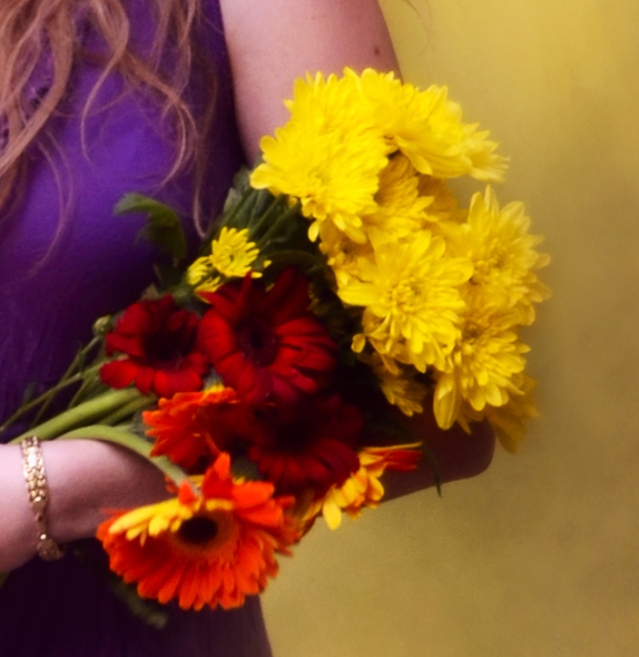 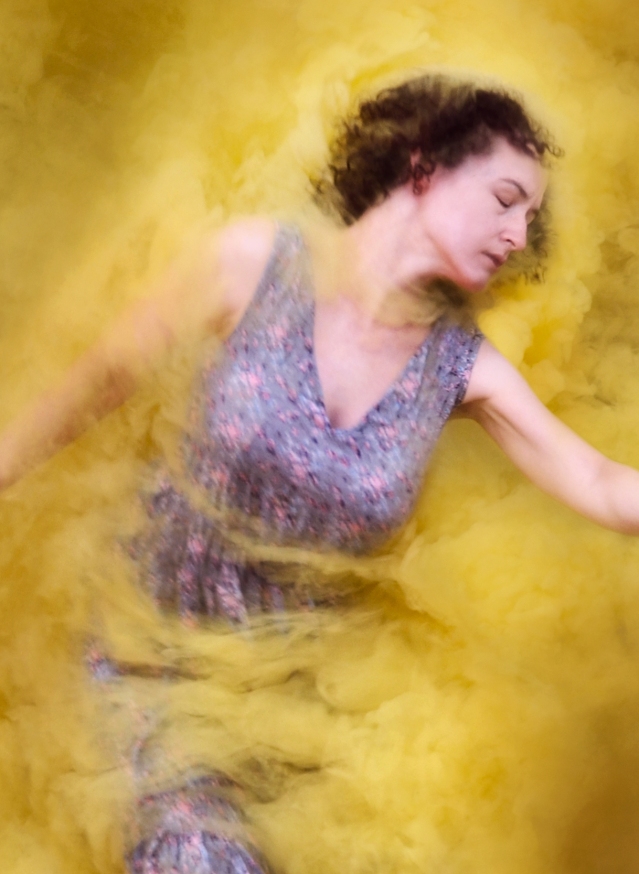 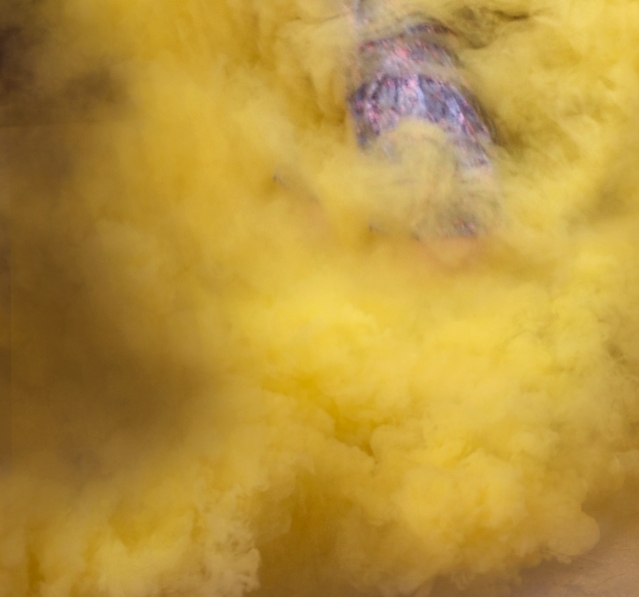