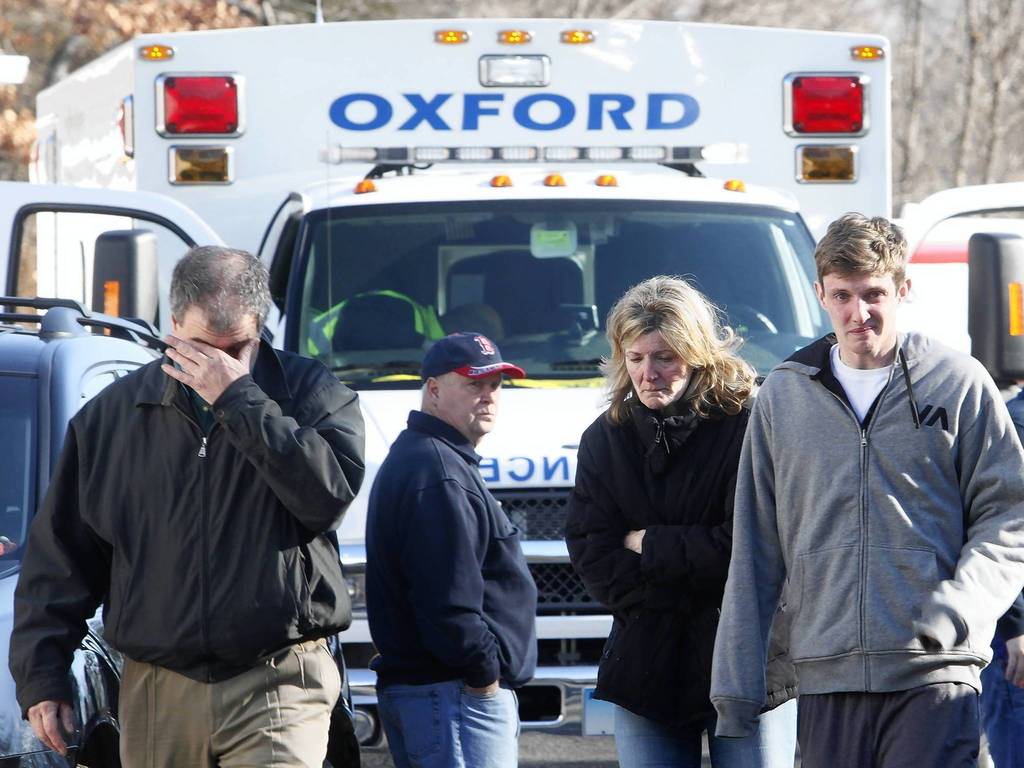 Unless you’re living under a rock, you know that there was a school shooting by an adult assailant at a Connecticut elementary earlier today. Reports are still in flux, but at the moment it looks like an entire kindergarten class was likely murdered. As the parent of a first and third grader who are thousands of miles away, I’m still sitting here typing this with my guts tied into knots.

There will probably come a point when I can talk rationally again about gun control. But today I’m having flashbacks to the first time I understood that guns were created to kill people – March 30, 1981, when President Reagan was nearly assassinated and I was just eight, the same age as my daughter is today.

I’m also having flashbacks to April 20, 1999, when I heard about the Columbine massacre. And I’m flashing back to April 16, 2007 when 32 college students were murdered at Virginia Tech, and the following summer when I mentored an intern at work who had lived through both Columbine and VaTech.

I’m also remembering July 20, 2012, when 12 moviegoers were murdered by a man wearing body armor and wielding four different weapons. And it probably doesn’t help that a community less than five miles from mine recently went through the kidnapping, sexual assault, and murder of a 10-year-old girl named Jessica Ridgeway. Not gun related, but still mentally jarring given the girl was kidnapped on her way to her elementary school.

As I said, there will come a point when I can talk rationally about gun laws again. But now is not that time, and I may scream if I hear any of my co-workers talking about how “guns don’t kill people, people do” today. Today those dead people include little kids.

And I’ve just about had enough of the fucking flashbacks.